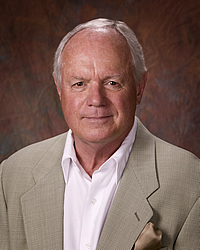 Lowell Tucker's aviation career began in 1966 with enlistment into the United States Army with an appointment to United States Army Helicopter Flight Training School. Upon graduation from the flight training program and commissioned a Warrant Officer he was reassigned to the Republic of South Vietnam. Lowell Tucker served with the 176th Assault Helicopter Company in Chu Lai, South Vietnam. Upon returning to the United States Lowell Tucker was reassigned to the U.S. Army Flight Training School at Fort Wolters, Texas as an instructor pilot for the remainder of the enlistment.